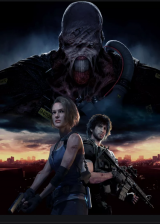 This is a pre-order product, Release date: November 14, 2018. Welcome to pre-order on CDKOffers! 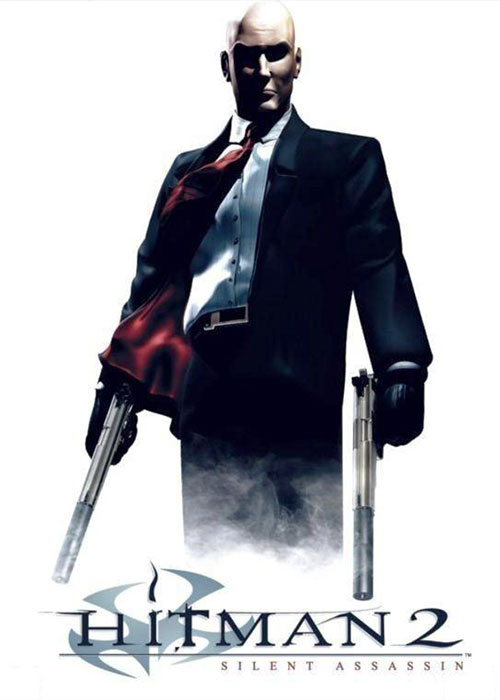 Stock:
Out of Stock
Quantity:
1-100
How to activate?
Buy Now
Product Description

Travel the globe and track your targets across exotic sandbox locations in HITMAN 2. From sun-drenched streets to dark and dangerous rainforests, nowhere is safe from the world's most creative assassin, Agent 47.

Enter the realm of a retired assassin, forced back into action by treason. You may be a hired killer but you still have a sense of loyalty and justice. Visit the dark recesses of a world corrupted by crime, greed, degradation and dishonor. And a past that catches up with you.

Prepare to experience the ultimate spy thriller story. your mission is to eliminate the elusive Shadow Client and unravel his militia, but when 47 learns his target's true identity and the truth about his past, it changes everything.